As 2016 comes out an end, let’s take a step back to look at some of the data we’ve gathered throughout the year to see where we’ve come. One of the biggest questions we had was exactly who was backing our clients’ crowdfunding campaigns this year?

We took a look at our 2016 campaigns, which included Glance Clock, FRETX, Qi Aersta, Superbook, and more to see where our backers were from as well as looking at gender and age. Here’s what we found:

We also discovered that a whopping 86% of or backers were male. This male dominance was especially true for campaigns featuring technology hardware. For example, nearly 90% of Glance Clock’s backers were male. Similarly, Superbook only received 10% of its funds from women. Neither product is inherently targeted towards men, yet it was mostly men that backed these projects. One reason may be that interest in consumer technology news sites, which is how many backers discover projects, skews predominantly towards men according to a study by Pingdom. 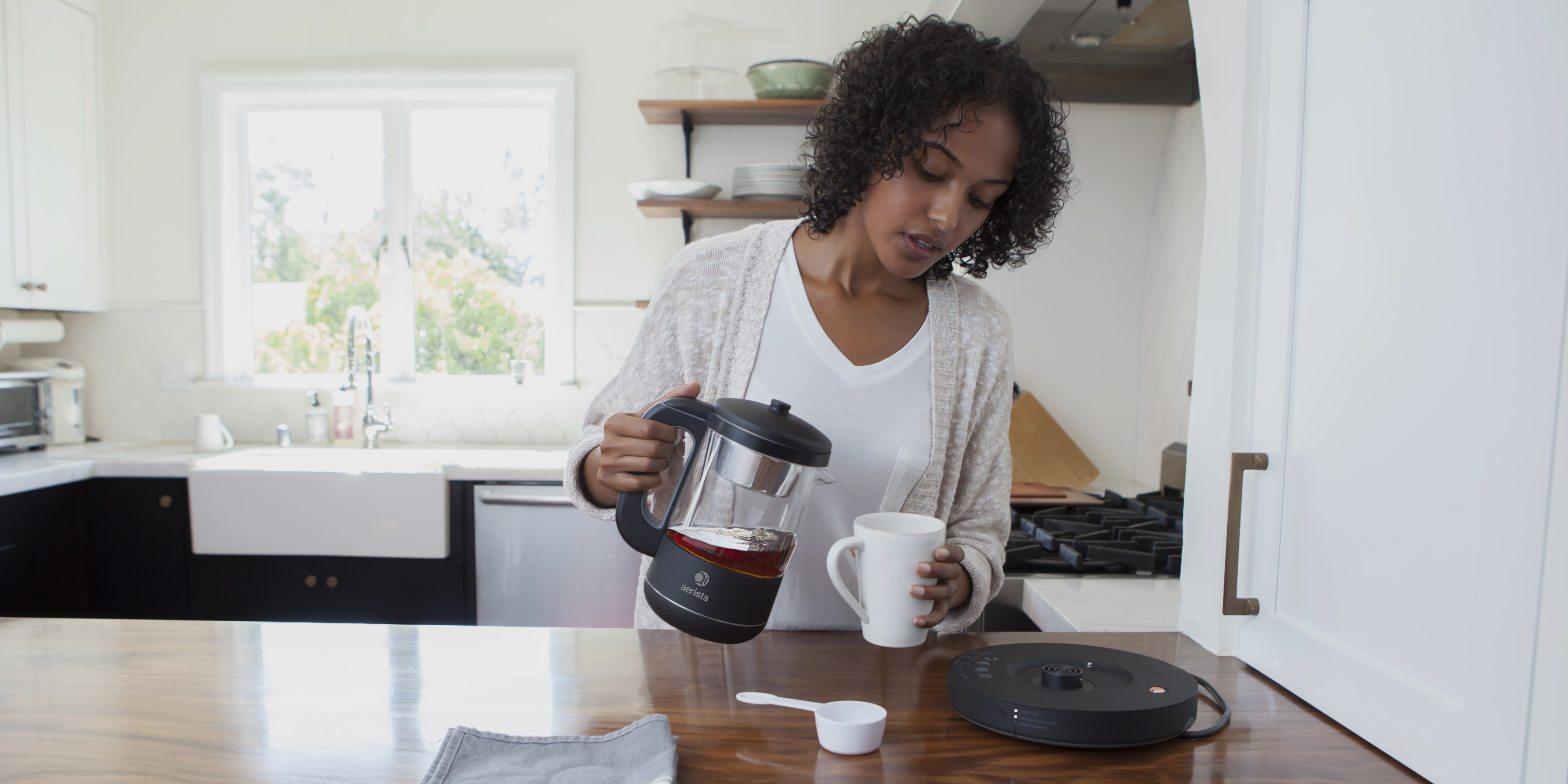 This isn’t all bad news though, as we found found that we had nearly equal gender distribution for the Qi Aerista smart tea maker campaign. In the end, men just edged out women with 53% in the Qi Aerista campaign. Another campaign that was more equal among genders was Cinemood, the portable projector for kids, with 59% men and 41% women backing. This shows that the right product can attract men and women equally.

In terms of age, most of our backers fell into the 25-34 age group. Interestingly, millennials only made up 10% of our backers. One reason for low millennial turnout is the fact that young adults just aren’t spending money like their parents did. According to TIME, some of the industries impacted by low millennial spending include real estate, diamonds, cars, and even investments.

The lack of investment by millennials should be a red flag for those looking to attract that age group for equity crowdfunding. In an era where just about anything can be delivered over the internet or to your door, the long wait times for crowdfunding campaigns to materialize may be turning off 18-24 year old backers. Millennials don’t pay for cable because Netflix is cheaper and more convenient. They also don’t go to stores like BestBuy and Fry’s to buy electronics, but head to Amazon and Newegg instead because they don’t have to leave the house. 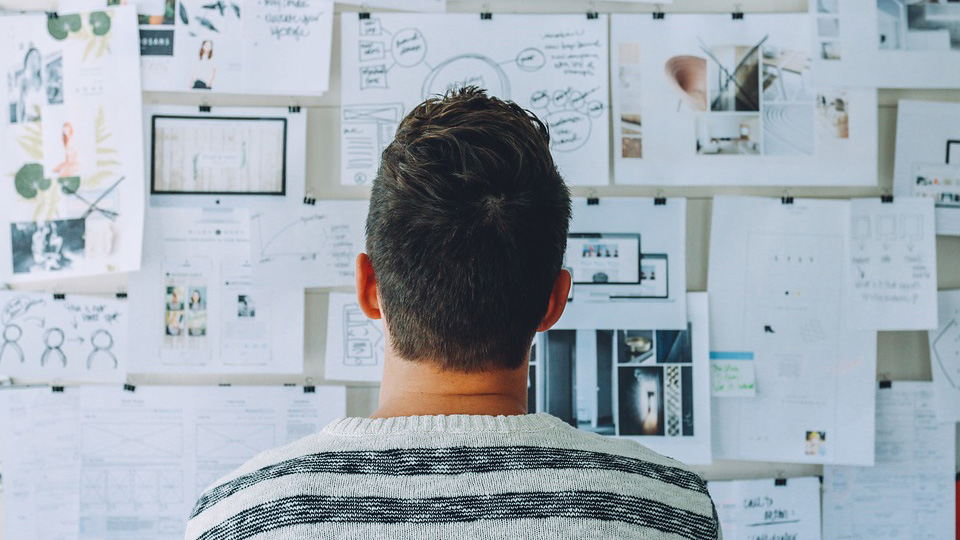 There’s also the possibility that millennials are simply more skeptical, which leads them to research products and companies before buying Why would someone back a company that they haven’t heard of before, especially when it has no track record of delivering its products? It’s this need to research that may be keeping skeptical millennials from buying into unproven companies and products. Since crowdfunded products aren’t available yet, millennials may be skeptical about the promises of unestablished companies.

It’s this issue of building trust among younger buyers that the crowdfunding market will have to tackle in the upcoming year. How do you get younger, tech savvy buyers to trust you? One way is to be as transparent as possible by showing exactly where their money will go towards manufacturing, marketing, and more. It’s this transparency that helped the most successful crowdfunding projects of all time.