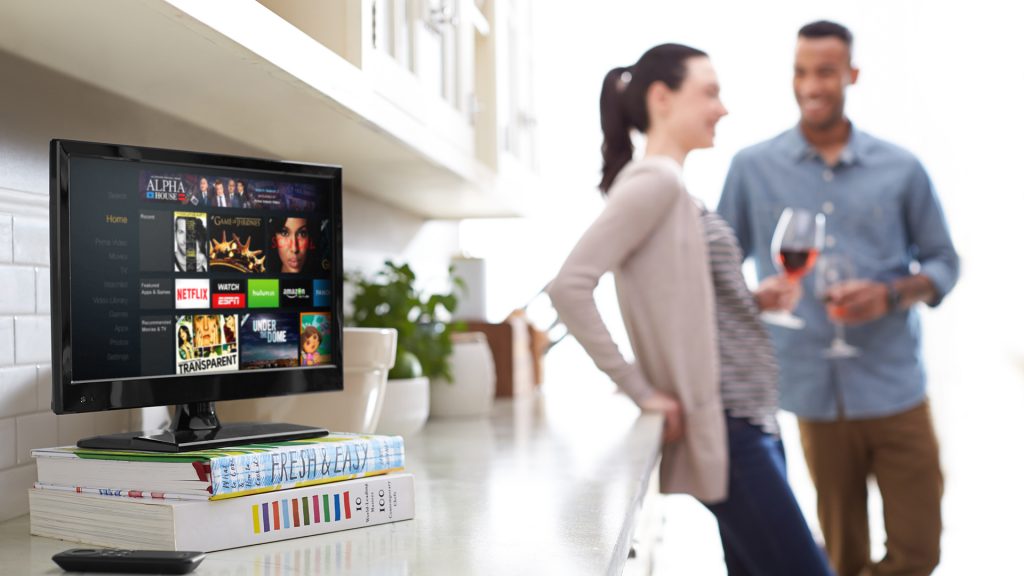 Amazon is tired of being in Netflix shadow and today, it’s doing something about it. Amazon announced this morning that its streaming video service will cost just $3 (€3) per month for the first six months, after which it will cost $6 (€6) per month.

For reference, Netflix currently costs $10 per month, while competitors like Hulu cost $8 per month for “limited commercials” or $12 per month for an ad free experience.

By separating its streaming video service from its $99 Amazon Prime membership, non-Prime users can enjoy the service at a low price.

On top of the bargain price, Amazon Prime Video is now available in over 200 countries, matching Netflix’s availability.

Amazon capitalized on the popularity of Top Gear and hired the Jeremy Clarkson, James May, and Richard Hammond to lead its show, The Grand Tour. The show is reportedly one of the most pirated British shows of all time but with such a cheap subscription cost, there’s little reason why fans can’t pay and watch the show legitimately.

It’s easy to see why both companies are investing heavily in original content. This strategy forces users who want to watch its content to subscribe to its service, but also puts the power back into the hands of each company. One of the biggest issues with any video streaming service is that companies will have to negotiate rights to carry different movies and TV shows. There’s a constant revolving door of content, but by producing original content, customers will stay on each service.

Hardware also plays a factor in this as well. Amazon has restricted its Prime Video streaming service to only be available on its own Fire TV line of streaming boxes. By enticing users to its video content, Amazon can sell more of its streaming video boxes. Those that don’t want to buy a Fire TV box can still stream via the web, Android, iOS and some smart TVs. Unfortunately, Amazon doesn’t support streaming via Chromecast.