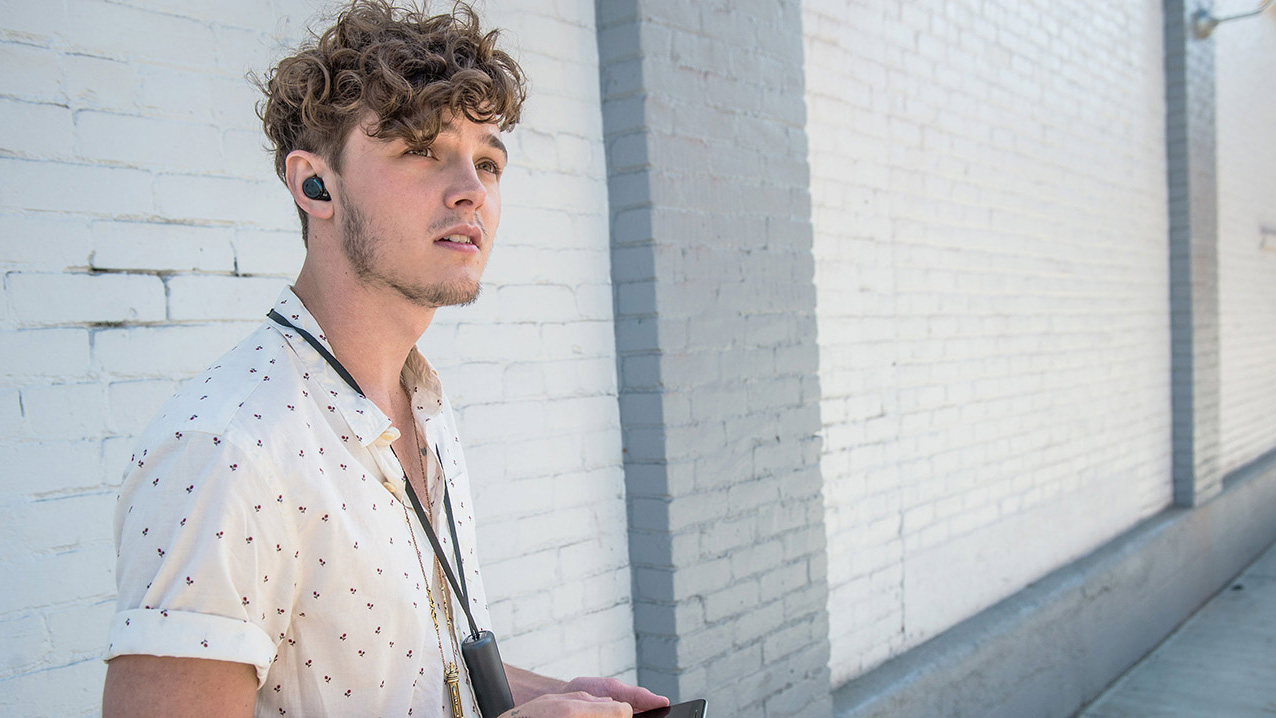 Bragi, a company that took to crowdfunding to launch its first pair of wireless earbuds announced today that its latest headphones would be delayed after bashing Apple for its delayed AirPods.

Bragi’s first wireless headphones, The Dash, raised nearly $3,400,000 on Kickstarter in 2014 from almost 16,000 backers. The Dash hit the market last year and received lukewarm reviews, mostly because the headphones were too expensive for what they offered. 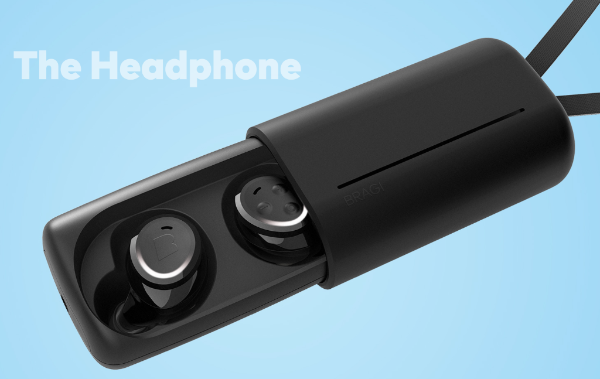 This time around, Bragi sought to make a stripped down version of The Dash called The Headphone, which would come in at a more affordable $150 instead of The Dash’s $300. Bragi has been taking pre-orders for The Headphone for months and announced yesterday via an email to is customers that the company won’t be able to deliver on all pre-orders.

Here’s the email Bragi sent out to its customers about the delay:

“Unfortunately, this email is not the Christmas message we wanted to send.

The Headphone did start its shipping journey from Asia last week. The first Headphones are on their way, but not enough to fulfill all pre-orders.

All of us at Bragi were excited by this milestone, but incredibly disappointed that we couldn’t fulfill all orders.”

Bragi cites difficulties with manufacturing its headphones at scale. The company says the tight tolerances required to build its headphones were the cause of the delay and that it didn’t want to compromise on quality.

Being delayed is already a bad look, but being delayed after blasting a competitor is even worse. Bragi marketed The Headphone as a cheaper alternative to Apple’s wireless AirPods and went after Apple for missing its ship date.

As a result, Bragi is extending its return date by 30 days and offering customers a PDF to print out to leave under the Christmas tree. I think most customers will be going with the former option.

Moral of the story: if you’re going to talk the talk, you better make sure you can walk the walk. Production delays are not new with crowdfunded products (even from the most successful crowdfunding campaigns of all time), and it’s one of the reasons trust has eroded for crowdfunding in general. Many are wary about unknown companies delivering products that meet expectation and strict deadlines.

In order for crowdfunding to continue attracting backers, companies and the platforms that host them need to make sure they’re able to deliver on promises.