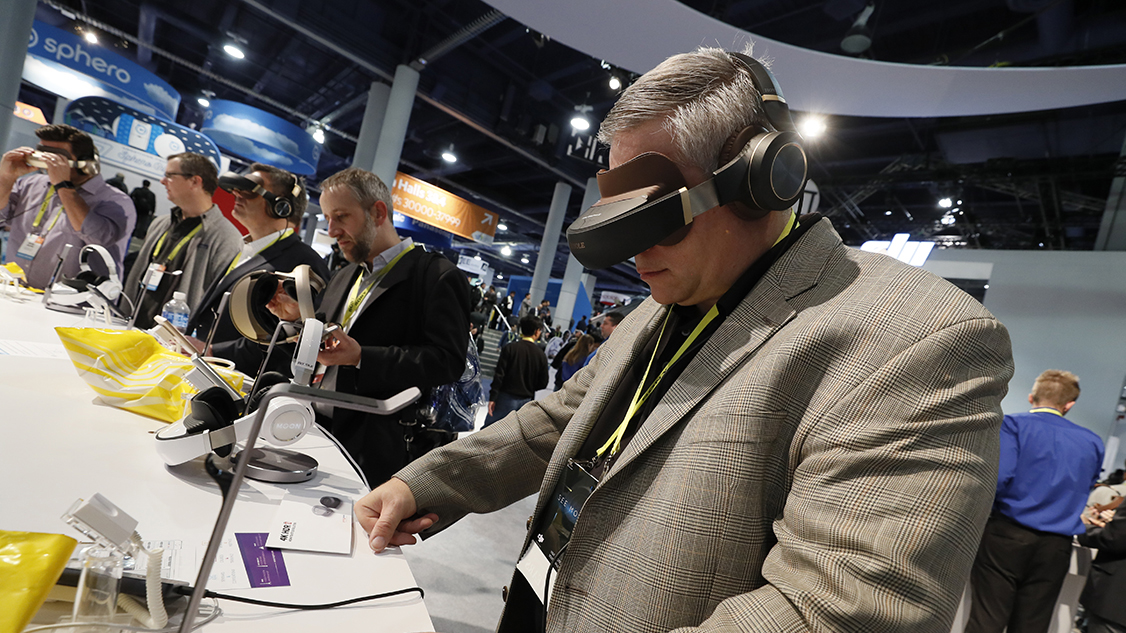 We’re only a week into the new year but one of the biggest technology conferences is already underway. Tons of products were revealed this week, offering a glimpse into into the trends we can expect for the upcoming year.

For crowdfunding, 2017 will undoubtedly be another year of growth. More and more startups are taking to crowdfunding to get their products off the ground and many were displaying their goods at CES 2017.

VR will be affordable

2016 was the year VR finally came out, but only received tepid adoption. One of the biggest reasons why most weren’t ready to jump into VR is price. The Oculus Rift costs $600 just for the headset and tracking cameras. You’ll have to add another $200 if you want hand controllers. The HTC Vive costs $800, but comes with hand controllers out of the box. 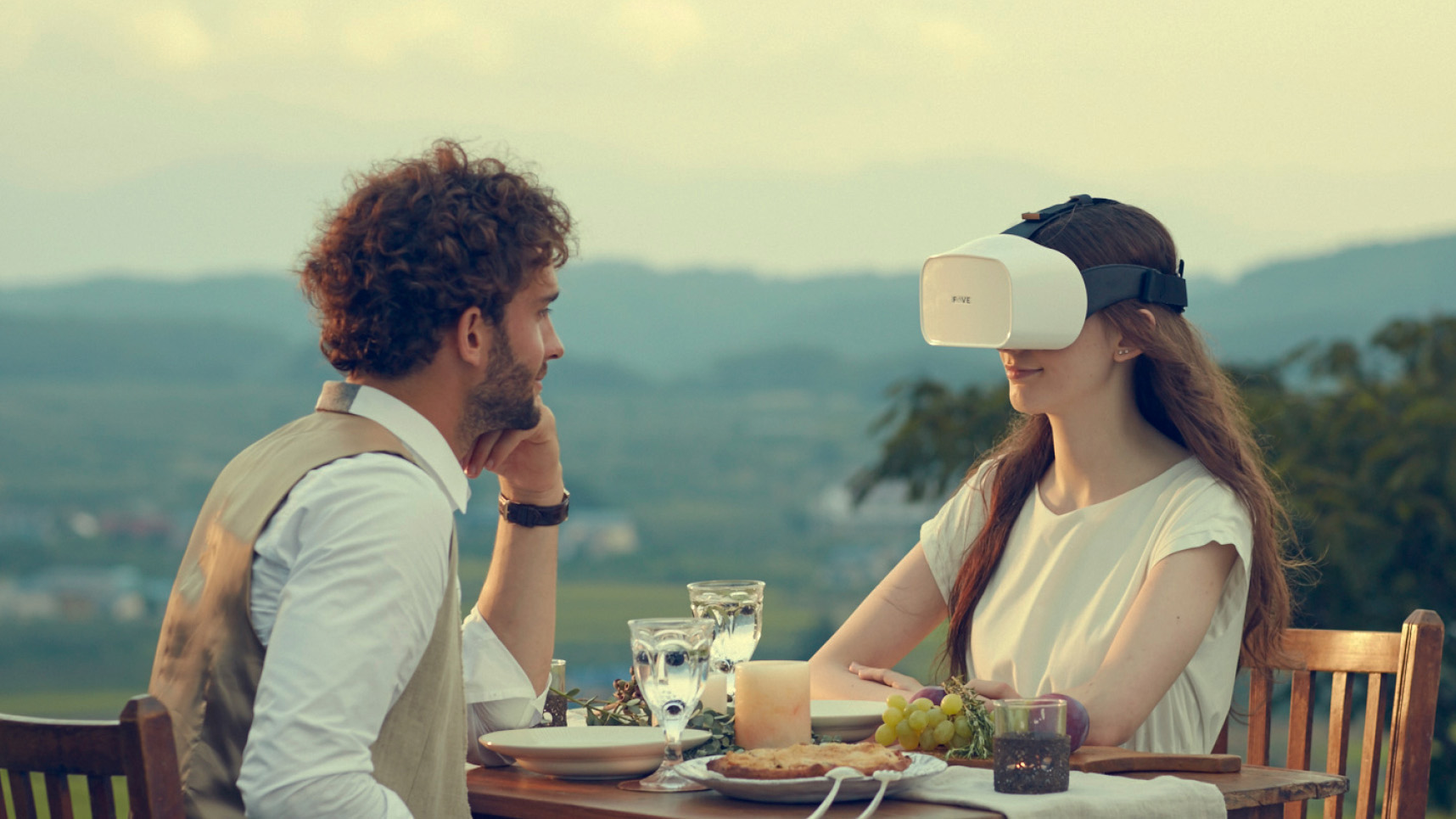 While we didn’t see any news about the second generation of the Rift or Vive, we did see a crowdfunded VR headset take CES 2017 by storm. The FOVE is one of the first VR headsets that comes with eye tracking technology, adding another layer of immersion to the platform. Best of all, the FOVE only costs $599 and is shipping to backers now.

Tech giant Lenovo is also getting into the affordable VR headset space, but its headset doesn’t have a name just yet. The company’s first VR headset will only cost $400 and features a camera array on the front which negates the need for tracking cameras. This will be by far the cheapest PC-based VR headset on the market and will be tough to beat if it can deliver what it promises. The headset will debut later this year, but a specific date wasn’t announced.

It’s not only VR headsets that are getting cheaper, but the computers that run them too. Asus released an affordable VR-ready PC for just $799. The PC is the size of an Xbox One, and features an Intel Core i5 processor, 8GB of RAM, NVIDIA GeForce GTX 1060, and a 512GB SSD to store your games. The Asus VivoPC X will be available in March.

4K and HDR TVs are here to stay

Last year, TV makers rallied behind 4K and HDR as the technologies of the future. A year later, not much has changed but consumers are finally adopting the new TV standards in a big way. 4K televisions have dropped tremendously in price and game consoles like the Xbox One S and PlayStation 4 Pro are bringing HDR support for the masses.

Expect to see more and more devices coming out that support both 4K and HDR. We already have a ton of cameras that support capturing video in 4K resolution, but not HDR just yet. Cameras like the Revl Arc offer 4K support, impressive stabilization, and emotion recognition but don’t have HDR support just yet. Don’t be surprised if the next wave of crowdfunded action cameras bring support for HDR capture.

Everything will be “Smart”

We already know that every tech crowdfunding campaign thinks they’re the “World’s,” “First,” and “Smart,” but there is some truth to that last one. We saw more smart devices come out in 2016 than ever before, and that trend will continue going into 2017.

Amazon started the home smart assistant battle by releasing its Echo line of speakers, featuring its Alexa AI. Google responded by releasing Google Home just a few months ago, which is powered by its super-smart Assistant. The battle for AI dominance in your home and on your phone will continue this year.

Crowdfunding has seen its fair share of smart gadgets this year. For example, we worked with Glance Clock, an intelligent smart wall clock that provides you with the most important information at just the right time. This trend continues into 2017 with the Bonjour smart alarm clock, Smart Garden, and the SevenHugs smart remote, which can control your IoT devices.

There will be growing pains though, as companies try to sell consumers on “smart” devices that actually aren’t that smart, like this smart hairbrush that tells you when your hair is tangled. If you can’t tell that your hair is tangled by using a normal brush, there’s no hope for you.

IoT will be Everywhere

Speaking of IoT devices, 2017 will be the year that IoT devices take over our homes. 2016 saw a rise in smart gadget adoption like Wi-Fi cameras and door locks, but we’ll see even more crazy IoT innovations this year. 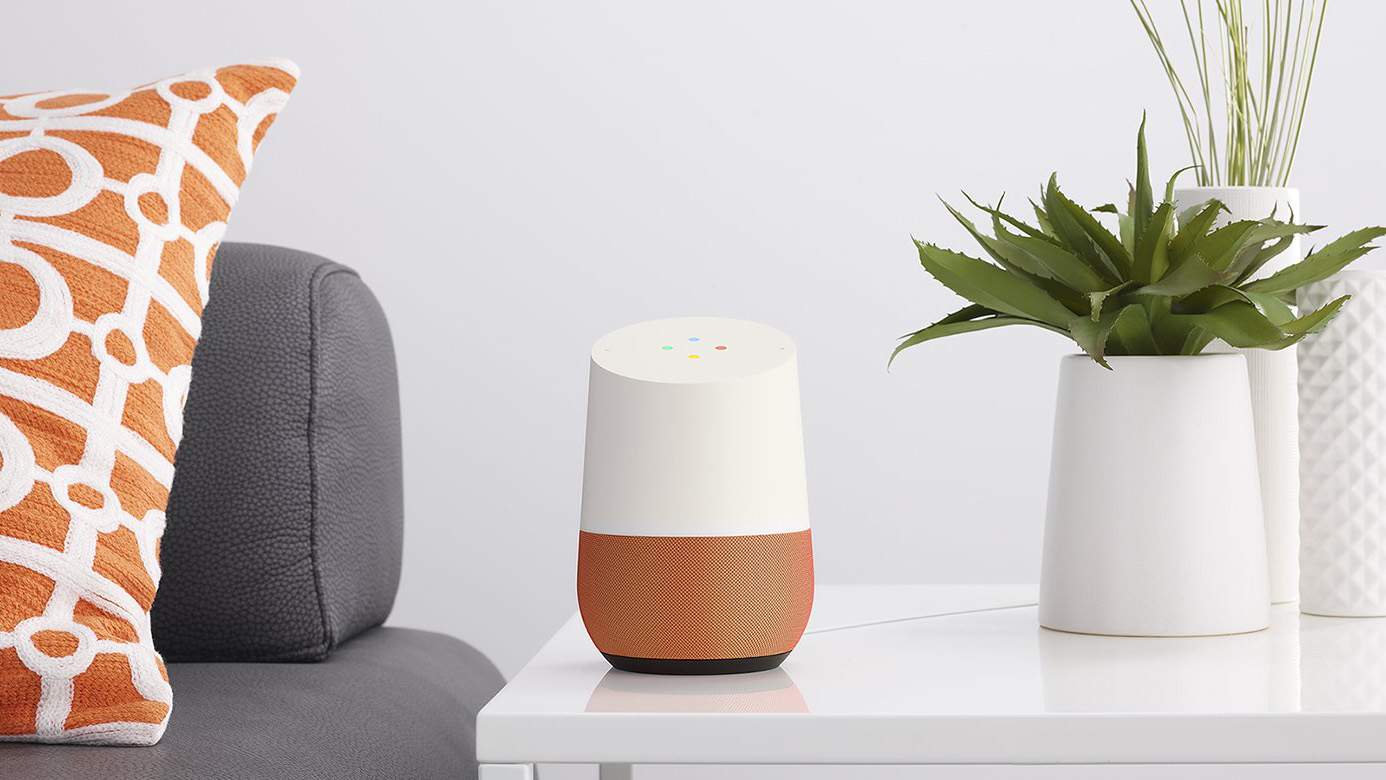 But with the increase adoption of IoT devices comes something sinister: cyber attacks. We already saw the widespread effects of lax security this year when IoT devices were used in the Mirai botnet to take down some of the world’s most popular sites.

Expect to see an increased focus on IoT security this year and be especially careful crowdfunding new IoT devices from small companies that may not have the resources to bulk up its security.