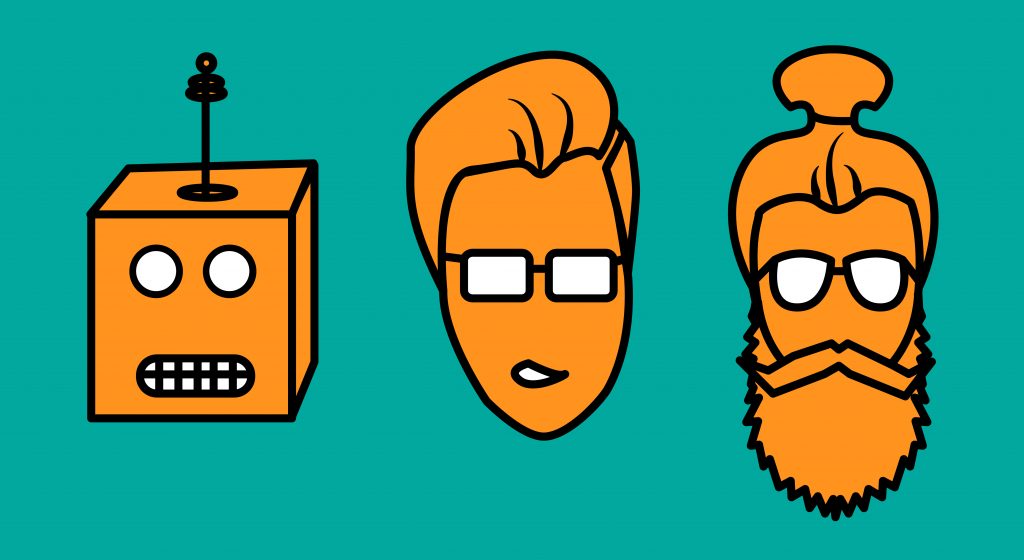 Regardless of the social media networks that you’ve already joined, a company has to decide on the voice it’s going to use with its followers.

If you look at projects on Kickstarter or Indiegogo, you may have noticed companies presenting themselves as professionals on their project page, but when you look at their Facebook, it’s clear that the person running the Facebook page is speaking in an entirely different voice. That person may be presenting the company as a singular person instead of speaking in the third-person, creating confusion about who the company is trying to be. Memes are great, are they relevant to crowdfunding? Not normally, unless you’re having fun on a Friday. 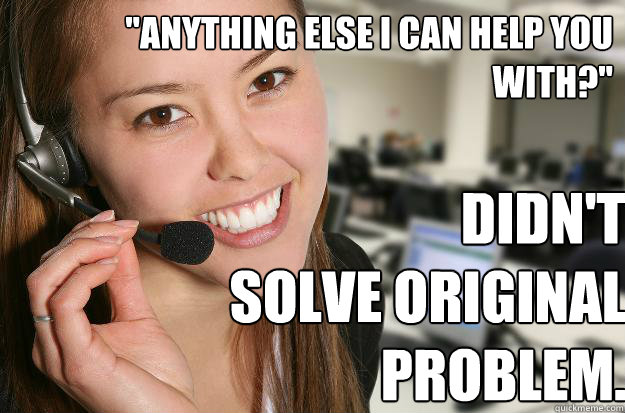 There’s no reason you can’t have fun on social media, if it makes sense. But be aware that a total lack of seriousness could negatively affect your campaign because potential backers won’t see the behind-the-scenes hard work of the team. All they will see are your posts on social media.

I wouldn’t suggest a formal voice for social media either. It will feel like you’re trying too hard to sell your project. You want people to be interested, but consistently selling yourself will start to annoy people, especially if they’re already backers and all they’re seeing is the same URL to your campaign.

To find the right voice, look at your target demographics:

Your demographics will always be the best indicator of what voice you should use. You should strive to be natural, but with a helpful tone. Never speak down to your audience or think you know more than they do. The community you create and curate around your product is essential for success.

Social media is about making conversations and connecting with your audience.

Social media is about making conversations, connecting with your audience, and teaching them. If you assign one person to run your social media, they need to fully understand what message the company is trying to present.

Any person involved with social media should be able to answer in a single sentence: what is our voice?

Don’t ever assume your team knows what voice you want to use. Quiz them and give them real life situations and ask how they would respond. If they ever buckle and start communicating negatively, maybe they need a break. This is why it’s a good idea to have multiple people familiar with your social media strategy.

You never want a potential backer’s experience to be negative. Find out the answers to their question, address concerns, and make sure they’re kept in the loop with updates. No one wants to be ignored and this can have huge negative repercussions for crowdfunding.

It will take time to build your Likes and Followers.

Why shouldn’t the CEO be in charge of social media?

This is especially important in the beginning days of your social media campaign. It will take time to build your Likes and Followers. You can always buy them if you are just out for numbers, but they will probably not be the audience that you want for campaign conversion.

Once you decide your voice, remember to use it consistently and constantly. It’s going to be one of the first things a customer experiences on your social media. Eventually every employee should know what the company’s voice is and its this voice that should guide every interaction your company has with its customers.

7 thoughts on “Creating the Social Media Voice for Your Company”