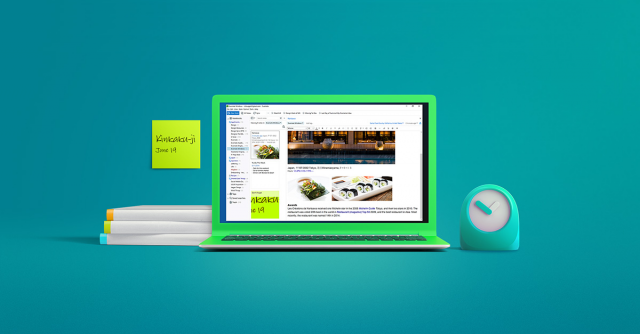 Evernote updated its terms of service today, and eagle-eyed users were quick to see what’s changed. Shockingly, Evernote added a section in its terms that allows some of its employees to read user notes, and there’s no way to opt out.

But why does Evernote need to read user notes in the first place? This change in the terms stems from Evernote’s machine learning tools, which aims to make search predictive and for providing you insights on how you use the note-taking service. However, Evernote says that “human review is simply unavoidable.”

To clarify, Evernote’s terms allows certain employees access to user notes, presumably ones that have gone through stringent background checks. Still, this isn’t sitting well with its users who are threatening to leave the service.

Users can opt out of the machine learning tech that powers Evernote, but there’s a line in the terms that reads, “you cannot opt out of employees looking at your content.” This means even if you opt out of machine learning, Evernote employees may still read your notes if they believe you’re violating its terms of service, for troubleshooting, and to comply with “legal obligations.”

Thankfully, it’s pretty simple to export your notes from Evernote to use other services like Google Docs. It’ll be interesting to see how Evernote’s PR team responds to this crisis.

UPDATE: Evernote CEO Chris O’Neill has responded to the news via a blog post. Here’s what he says:

“Like other internet companies, we must comply with legal requirements such as responding to a warrant, investigating violations of our Terms of Service such as reports of harmful or illegal content, and troubleshooting at the request of users. The number of employees who are authorized to view this content is extremely limited by our existing policies, and I am personally involved in defining them.”

UPDATE 2: Well that was quick. Evernote announced that it will not be changing its terms of service this January and admitted to Fast Company that it “screwed up.”