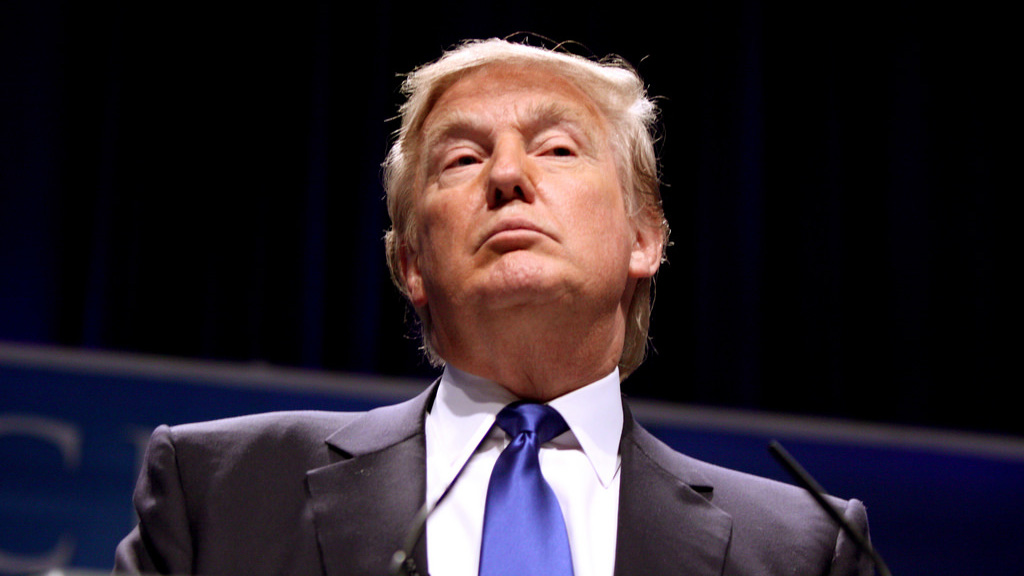 With Donald Trump’s inauguration looming around the corner, experts are weighing in on his potential impact on the crowdfunding industry. Trump has repeatedly touted his business expertise and promised to deregulate business in order to spur economic growth.

A new report from Entrepreneur reveals what business and crowdfunding experts expect to see from the Trump Administration. In short, the experts are hopeful that Trump will help crowdfunding grow.

“It’s obviously impossible to know exactly how the next four years will play out since the new administration hasn’t moved into the White House yet,” said Indiegogo Chief Business Officer Slava Rubin. “Trump’s platform included easing up on banking regulations — which the stock market has reacted well to — and it will be interesting to see how that translates for equity crowdfunding.”

RocketHub, CEO Ruud Smeets was more cautious about the new president-elect. “Any abrupt change in the political landscape is a challenge and can have ripple effects throughout one’s business,” he said. “Having a strong support ‘crowd’ can be a great benefit to any entrepreneur, especially in times of change. The emerging Trump presidency may create more volatility, but it also holds the promise of potentially bringing less regulation and more freedom for innovation and entrepreneurship.”

Smeets believes that crowdfunding will be an increasingly tempting fund raising method if regulations are loosened. There are already signs that point to Trump loosening regulations when he steps into office. The incumbent Securities and Exchange Commission Chair, Mary Jo White, is set to retire next month and Trump may replace her with someone who wants government to deregulate the barriers for business and innovation.

Overall, experts seem to agree that Trump could be a boon for crowdfunding by getting rid of the red tape with his focus on creating jobs and keeping them in the United States. However, what Trump says and what he does is still up in the air and we’ll have to wait and see the real impact of his administration on crowdfunding.