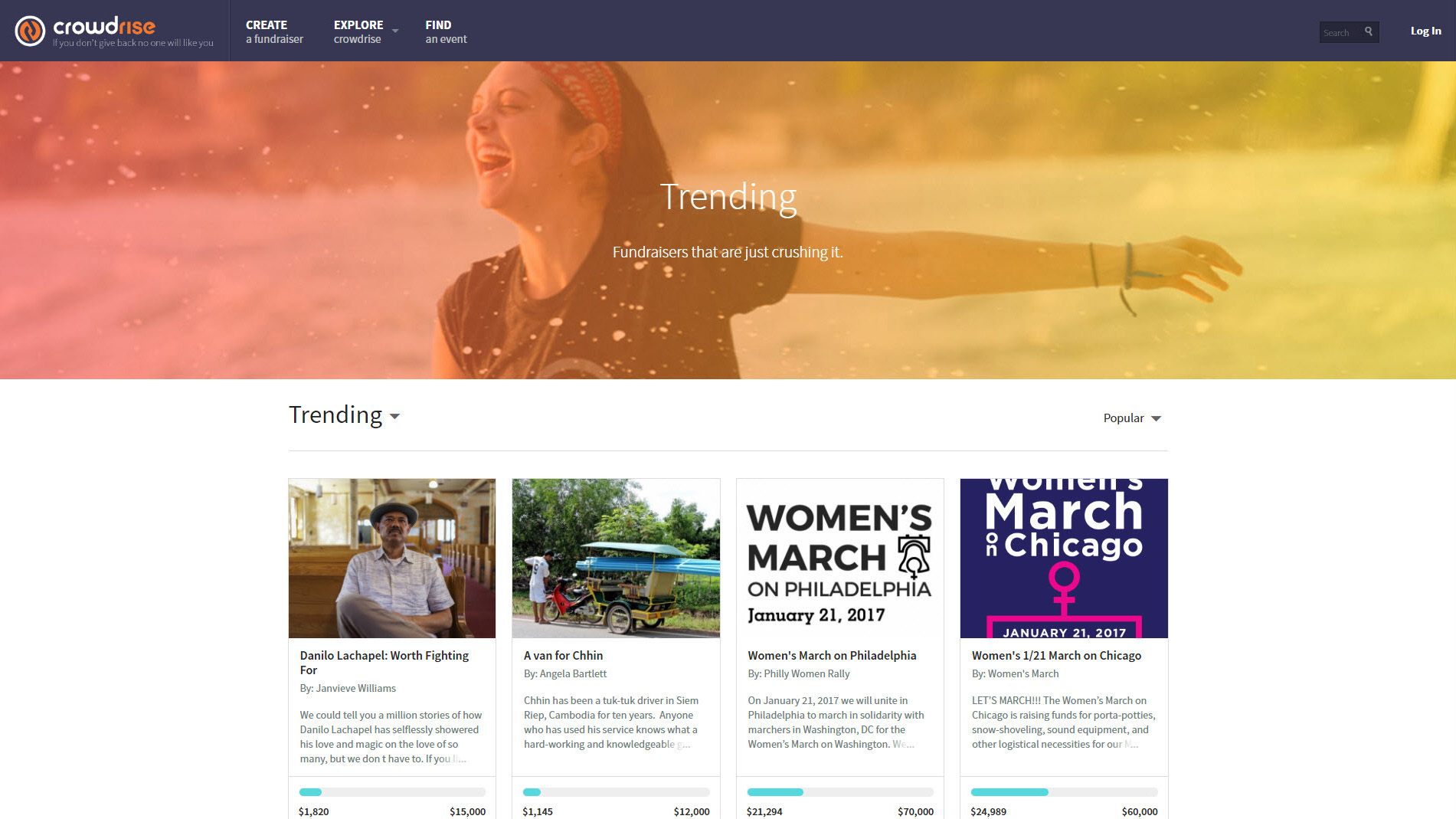 GoFundMe, one of the leaders in the social crowdfunding space, has acquired competitor CrowdRise to become the biggest social crowdfunding platform on the internet. CrowdRise, for the uninitiated, was founded in 2010 by actor and activist, Edward Norton and has raised over $500 million for nonprofit organizations.

Today, GoFundMe announced via a blog post that it has purchased CrowdRise and will make clear distinctions for each platform. CrowdRise will still be its own independent brand but will be refocused on charity crowdfunding. All personal crowdfunding will be redirected to GoFundMe in the future.

“Our entire team at CrowdRise is incredibly excited to be a part of the GoFundMe revolution because we authentically share their vision,” said ​Robert Wolfe, CEO of CrowdRise. “We really believe that this combination is going to comprehensively rewrite the way the people take care of each other and act on their desires to make the world a better place. The scale of what we can do together is truly awesome.”

Today’s news comes just months after GoFundMe announced enormous growth, raising over $3 billion since the company was started in 2010. With the acquisition of CrowdRise, GoFundMe is on track to become even bigger in 2017.