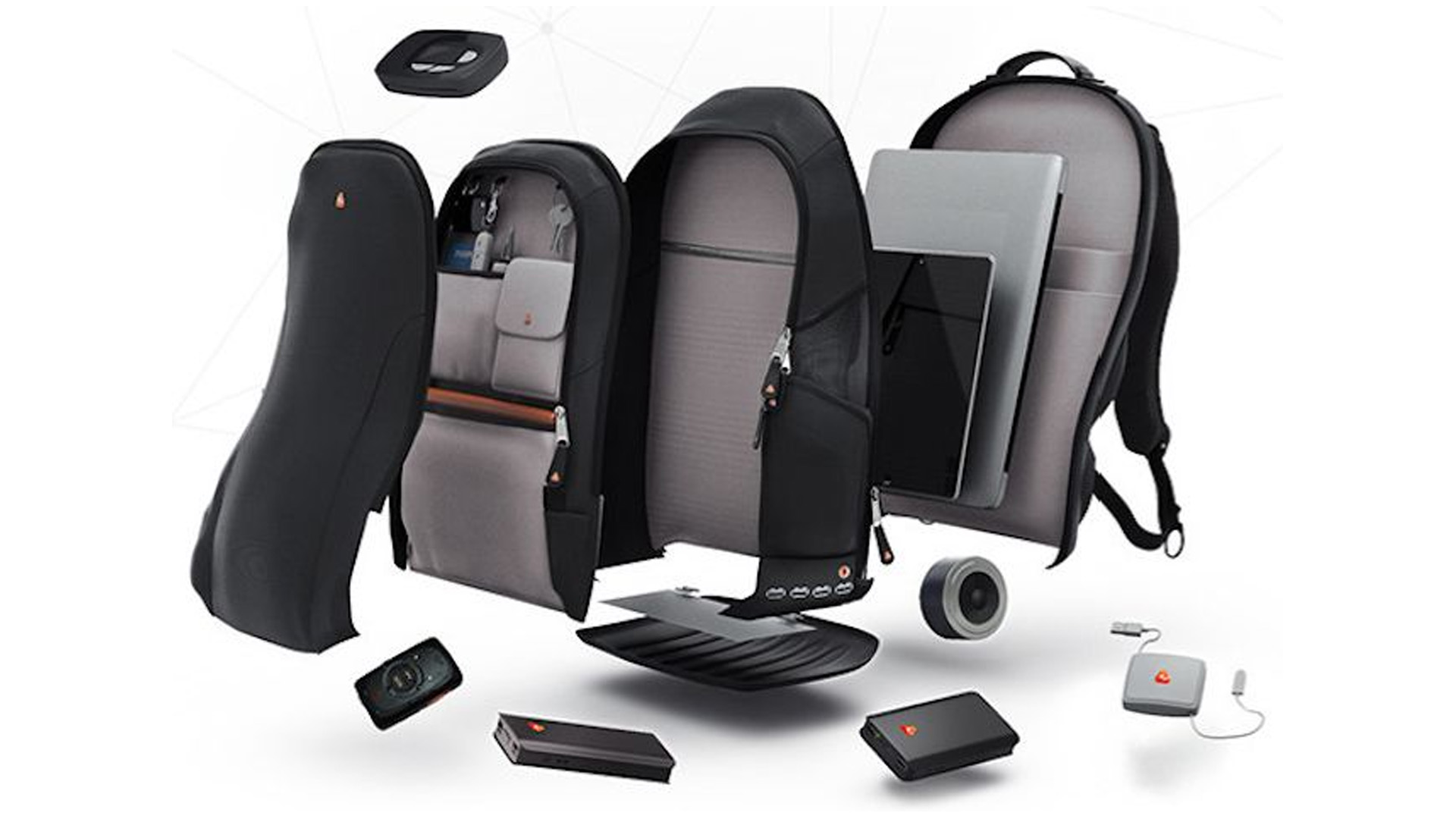 As with any investment, there’s always a certain amount of risk of losing your investment. Crowdfunding is a form of investment, and with it comes risks of fraud. While fraud is quite rare, there are crowdfunded companies that simply raise as much funds as possible and run.

iBackPack seems to have done the same. The original Indiegogo campaign for the feature-packed iBackPack finished on October 13, 2015 with $723,395 from 4,041 backers. iBackPack then took to Kickstarter to raise an additional $76,694 from 252 backers.

Now over a year later, iBackPack has dropped off the grid, leaving backers wondering where their money went. With over $800,000, iBackPack should have had enough capital to create and ship out its product, but the campaign updates stopped in November. The backpack was originally supposed to ship in March 2016, but was delayed to December 2016. With the first week of 2017 past, backers are getting restless.

In iBackPack’s defense, the company did update its Facebook page explaining why it had to delay the backpack, though users were not taking kindly to the news. The company claims sourcing “safe” batteries were the reason for the delays but the lack of transparency has left many users feeling scammed.

More worryingly, the iBackPack site is redirecting to a marketing service’s website.

The anger from the backers of iBackPack is undeniable, but could the company have avoided the bad press? Yes.

As we discussed before, one of the most important things about running a crowdfunding campaign is communication and transparency. Startups must be honest and transparent about their business and production delays while also maintaining a consistent update schedule.

Looking at iBackPack’s Indiegogo campaign updates, you can see that the company started off strong with tons of updates, but fell off dramatically. It’s this lack of communication that scares your backers, who are your campaign’s biggest advocates. The last several months of updates have also been short, one or two sentences with embeds of YouTube videos that have since been removed.

The best case scenario for iBackPack and its backers is that the company actually delivers its product no matter how delayed, but the damage will have been done. iBackPack has lost the trust of its backers and will fail if it wants to ever crowdfund again or if it seeks investment from angels or VCs.

8 thoughts on “Sorry, iBackPack Backers. You Got Scammed”