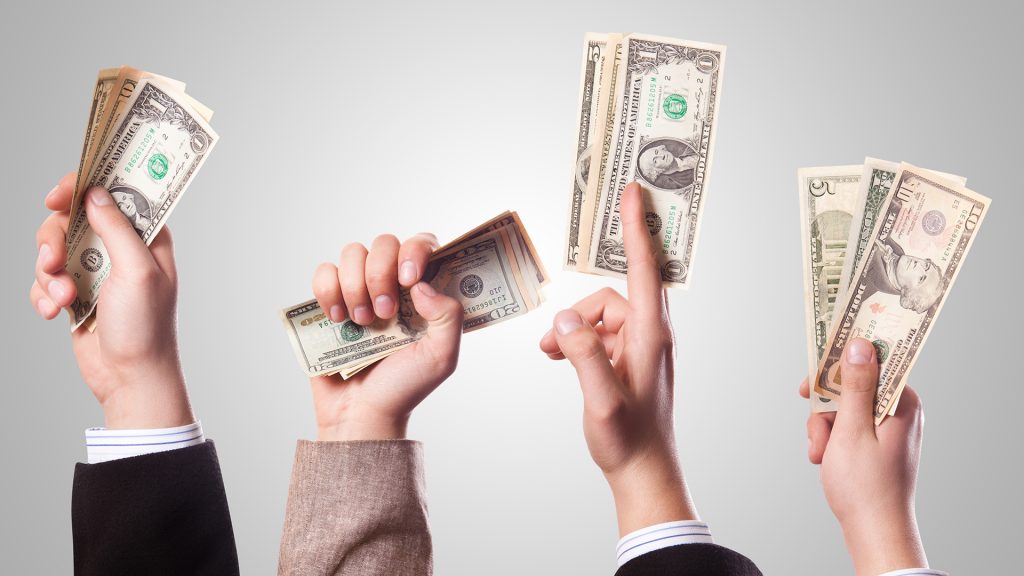 Here’s what equity crowdfunding means for both entrepreneurs and for investors. 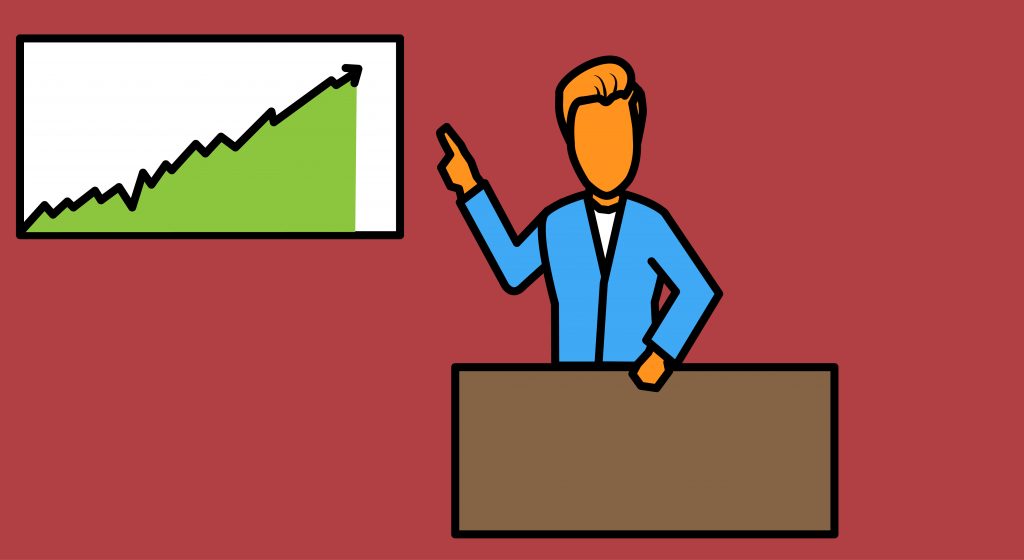 This means popular crowdfunding platforms like Indiegogo have gotten into equity crowdfunding, allowing entrepreneurs to get their startups in front of many more people. For example, Indiegogo has over 117 million visitors according to the company’s 2015 report.

For entrepreneurs, equity crowdfunding means spending less time trying to promote their companies and dealing with strict regulatory compliance and more time to get  the product to market. However, be prepared to deal with the increased number of investors, although most won’t be involved to day-to-day decisions. It’s a good idea to hire an investor relations liaison or hiring more people for the communications team. 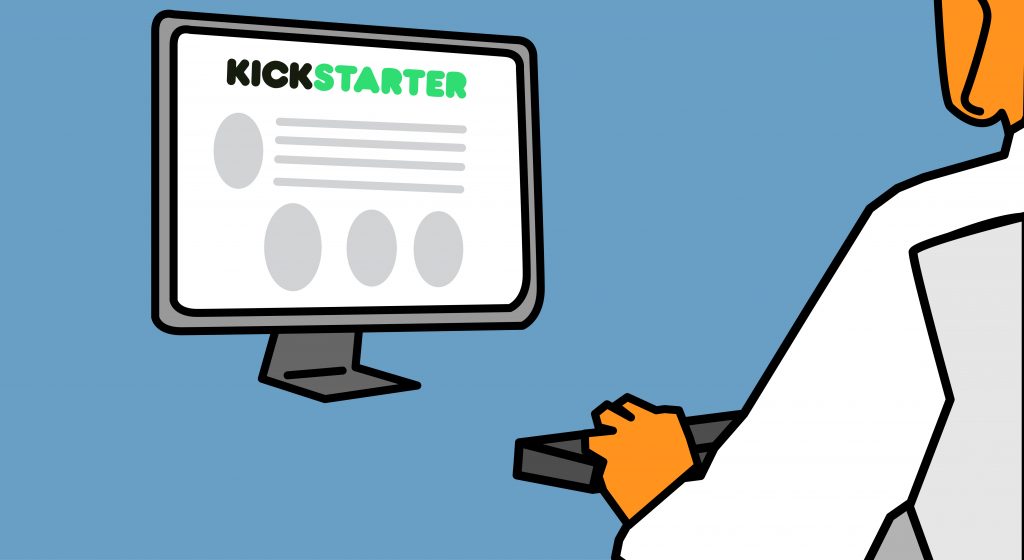 That’s not much requirement for investment, but it should be noted that you probably won’t be striking it rich with a $2,000 investment in a startup. Equity crowdfunding investors should also note that the shares received from equity crowdfunding campaigns are for private companies and can’t be traded on the stock market. However, you will still be able to liquidate your shares to a private party after a certain period.

This means you’ll most likely be waiting for years for the startup to go public until you see a return on your investment. Equity crowdfunding is not away to get rich quickly. Most startups fail and there’s a chance you’ll lose your investment if you don’t do your research on the companies you’re investing in.

Don’t be discouraged though, as there could be real payoffs for equity crowdfunding. Take for example Oculus, which started off as a Kickstarter project. It was backed by thousands, but when Facebook purchased the company for $2 billion in 2014, its Kickstarter backers saw none of the windfall. If equity crowdfunding was available back then, many of its backers would have made money from Oculus’s acquisition.

In short, equity crowdfunding is great for startups looking for faster ways to raise capital. But for investors, equity crowdfunding carries a lot of risk compared to investing in established companies that have products on the market, profitability reports, and experienced leadership.